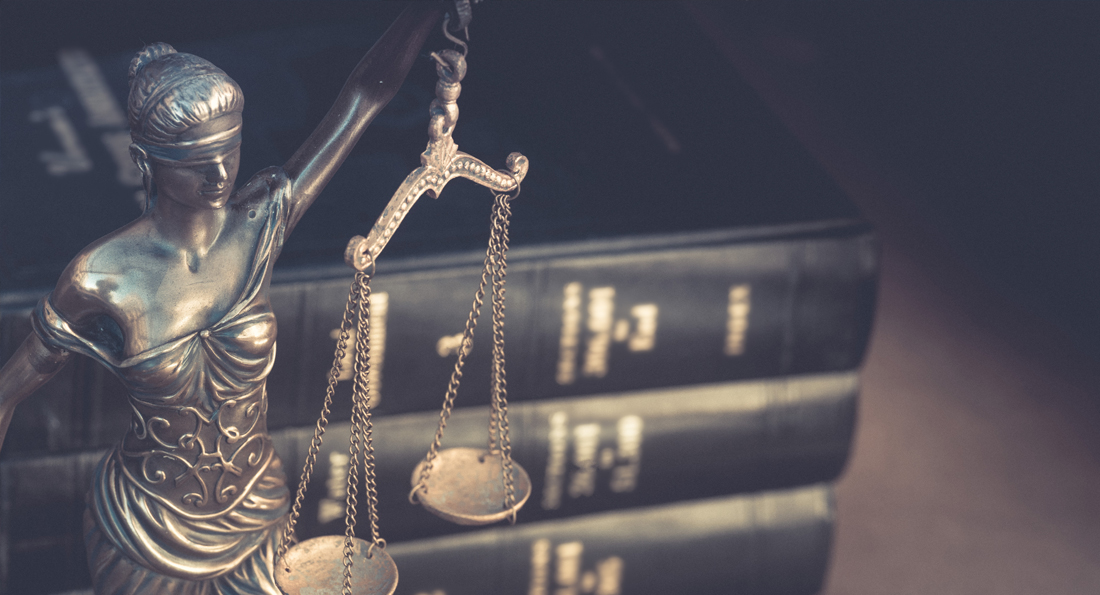 Rape myths are still alive and well: But abuse is still abuse

A recent high-profile rape case in Ireland has reinforced the ubiquity of rape myths in the legal system. During the trial, the barrister for the defence encouraged the jury to consider the nature of the victim’s underwear, a thong, on the night in question. The clear indication was that the nature of the victim’s underwear showed that she was “consenting” and that she knew what was going to happen. This approach, in conjunction with the rest of the evidence and arguments, resulted in dismissal of the case with a verdict of no rape. The fact that it was a jury trial suggests that the case reflects beliefs held across society. The trial reinforces that rape myths are alive and well in 2018, not only in Ireland but internationally.

Rape myths are attitudes and beliefs that reinforce sexual assault as acceptable and shift the blame away from the person who perpetrates sexual violence onto the person who is victimized. (See Cambridge Rape Crisis centre for a breakdown for these rape myths.) Often by shifting responsibility into the complexity of sexual relations, these myths reinforce actions that perpetuate victim blaming. The collateral consequences of rape myths are significant and normalise social attitudes around sexual abuse and toxic masculinity. These same beliefs defy logic; looking attractive is not the same thing as wanting to be violated. It’s like saying that the ducks wanted the hunter to shoot them or they wouldn’t have been flying so close to a lake, or that someone deserves to have their data stolen because their network lacks adequate protection against hacking. There is no evidence suggesting that wearing particular clothes increases risk for assault; those who work in the field know that there is no definitive profile of either victim or abuser.

Research indicates that rape myths are still prevalent in society (Breines, 2012) as well as in the legal system (Smith & Skinner, 2017; Temkin, Grey & Barrett, 2016). This acquiescence to rape myths is worrisome given their persistence despite being challenged in recent years internationally, including through the #MeToo movement and the recent exhibition of rape victims clothing in Belgium. Each instance has shown that rape myths are ingrained in our social norms and beliefs. Changing social norms and beliefs are difficult in the best of times, but this change becomes harder when it focuses on topics like sexual violence and harassment—topics that we, as a society, are not always willing to discuss in education or in communities more broadly.

We need to reconsider how best to (re)educate communities and individuals about rape myths and how we can all push back against victim blaming. As we and many others have noted, here and elsewhere, our communities will benefit from improved bystander training and community engagement. This involves shifting our focus from a criminal-justice approach to a public health approach towards sexual abuse. This is particularly important given the recent rise in the reporting, recording and sentencing of sexual abuse cases in the UK over the last 5–10 years as a result of increased trust in the system and a belief that their case will be taken seriously. Unfortunately, the persistence of rape myths and victim blaming undermines the victim journey and damages trust in the system.

The response to the Irish trial has been varied, indicating that people are pushing back on rape myths, including MPs speaking out in the Irish parliament, protests in Belfast, as well as online condemnation via the hashtags #IBelieveHer and #ThisIsNotConsent. Our challenge is how we change the social complaisance toward rape myths so that juries have a realistic understanding of them and can make better informed decisions, and that the system —particularly judges—can challenge inappropriate outcomes.

A final point that too often goes undiscussed in media accounts is that those who perpetrate abuse and society at large aren’t the only ones internalizing these myths. All too often, in our experience, people who survive sexual assault come to believe that they didn’t deserve better. And, of course, everyone deserves to be free from abuse. 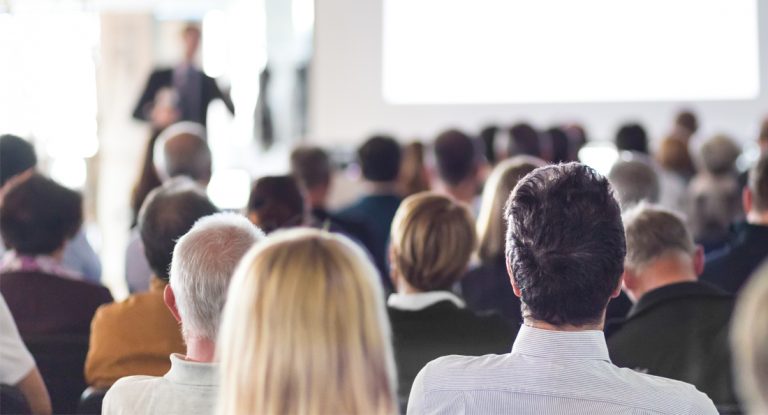 The Return of the annual NOTA conference: Leeds 2022.

War, (sexual) exploitation, and rape in Ukraine: A testimony. 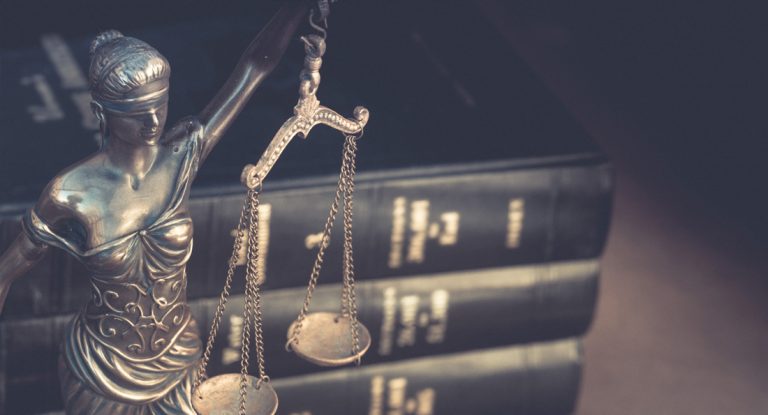 Have we finally reached ‘the next hinterland’? Sibling sexual abuse is debated in the Westminster Parliament for the very first time. 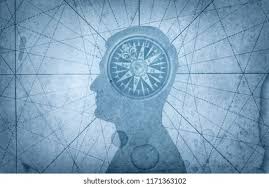 Redoubling the call to end violence against women and girls.

Giving Back: Reflections on People Who Have Abused Supporting Those Who Have Been Harmed

Unfortunately, It’s the Same Old Story, the Same Old Song and Dance: Challenges to the Credibility of People Who Have Been Victimized