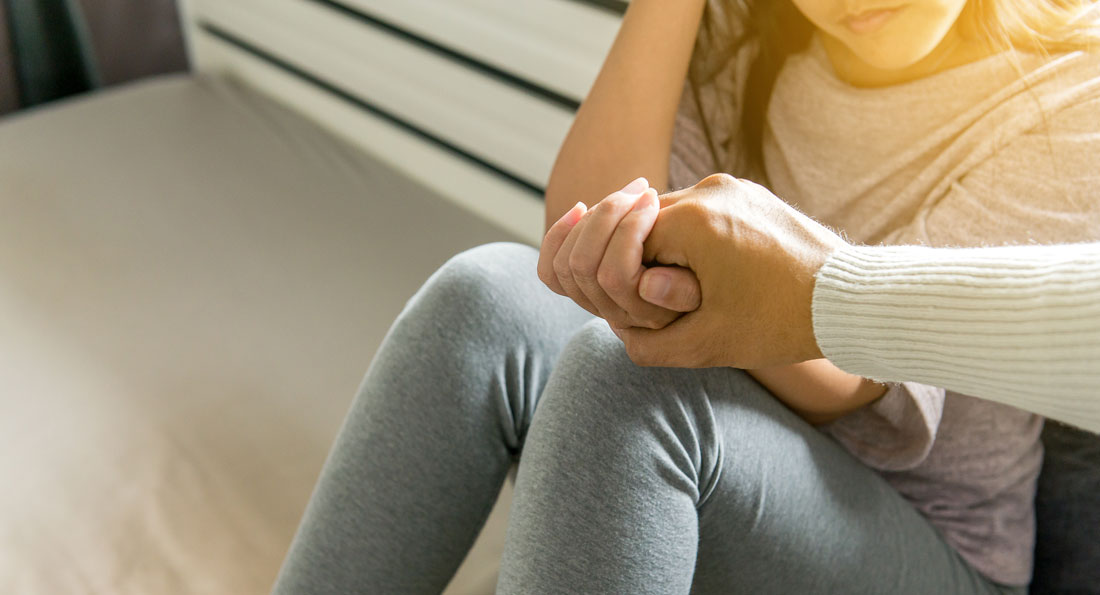 Blogger’s note: Kasia has been in Poland these last weeks, involved in efforts to assist those affected by the war in Ukraine. Her account is presented as the perspective of a colleague working to help others and keenly aware of the role that sexual violence can play in times of war.

Thursday, 24 February, 2022. People from various Ukrainian cities woke up to the piercing roar of the air alert, a sound they hoped they would never have to hear, a sound that made them realize immediately that their lives would never be the same again, a sound that confirmed their biggest fears: President Putin had started the invasion of Ukraine after months of troop deployment at the border, of playing a smoke and mirrors game and of creating diplomatic tension.

Thursday, 31 March, 2022. Just over a month later, at least 1,179 civilian casualties have been reported, at least 1,860 civilians have been wounded, an estimated 6,5 million people are thought to be displaced inside the war-torn country, more than 3,9 million Ukrainians have fled their country. The cost of damage to Ukraine’s infrastructure has reached almost an estimated $63 billion. And let us assume that all these figures are serious underestimates.

What is not included in these numbers, however, are the numbers who fall victim to other brutal acts of violence that are always there, but certainly seem to proliferate during wartime, such as (sexual) exploitation, sex trafficking, and rape.

I could bombard you with figures, but I am not going to do that here. I want to bring you the stories of refugees we have met. Since 11 March, I have been working with a group of volunteers who drive to the Ukrainian border every weekend, on the one hand to deliver basic necessities to local partners and on the other hand to give a safe lift to refugees who want to come to Germany, the Netherlands or Belgium. Since the war, several volunteer groups have started similar initiatives. Although the refugees are allowed to travel through Europe free of charge, such a train journey is anything but a matter of course for many of them. These are mothers with (very young) children who, after days of travelling through war zones of trying to dodge bullets and bombs, arrive exhausted and starved in Poland or elsewhere. They hardly have the energy to continue organizing the journey. These are elderly people who have difficulty walking and who have used up all their strength to cross the border. We are talking about people with mental and/or physical disabilities who need a lot of support in their daily lives and certainly also to get in and out of a vehicle. So, you can imagine that travelling in a van or a car makes their lives a little easier, even if it is for a few hours.

But unfortunately, we do not do this just to offer them comfort. We are also doing this to offer these people a safe passage, in order to protect them from (sexual) exploitation, human trafficking, and other horrors. Many refugees are therefore very fearful and suspicious of any help that is offered, fear of accepting help from someone with bad intentions. This fear can be read in their eyes. It has already happened that the refugees we took along were constantly taking pictures of us, our cars, and our journey, and immediately sent them to the home front, so that there would be some evidence, some clue to the possible culprit(s) if it came to that. It is only after a few hours that they dare to nod off, dare to relax a little, dare to let their guard down, dare to trust us, albeit a little bit.

This fear is unfortunately well-founded. A few weeks after the invasion, Facebook groups were organized in which people could indicate whether they had a place free in their homes for refugees. This initiative had not yet got off to a good start, when various men offered a place in their house, but they did set some requirements: the woman had to be young, preferably with long hair and long legs, who could also clean and preferably did not yet have a child. These men were ‘unmasked’, as it were, but many did not bother to post an announcement on a Facebook group and drove straight to the border to find a woman and take her to Belgium or elsewhere. This is certainly possible: rows of cars are waiting for the many refugees at the border, at every train station, …, it is chaos everywhere, despite the efforts of various volunteers. Unfortunately, we can be sure that several women have fallen from one trauma, namely the war, into another terrible traumatic situation. Also, at the train station in Krakau, Poland, we saw several men walking around with signs offering a ride to the refugees. But for the refugees, it is almost impossible to distinguish between those with bad intentions and those with good intentions. All they can do is trust their own intuition, which will sometimes be right, but sometimes not.

Many refugees are a bird for the cat. After all, not everyone will be suspicious and will accept every kind of help they receive, out of desperation, out of necessity. Not all women fully realize the dangers, not to mention the thousands of children wandering unaccompanied in Ukraine itself or in a foreign country. Various bodies, such as the Council of Europe and the UN Refugee Agency, mention these dangers, but the reality is that it is almost impossible to prevent such criminal practices in this chaos. People with bad intentions have more or less free rein. Another horror we are now confronted with is rape. In the last week, more and more stories have reached us of people who have been raped (repeatedly) by (presumably) Russian soldiers, often in front of their children. These men are also given free rein. Moreover, overheard telephone conversations between Russian soldiers and their home front show that these soldiers are quite open about these rapes and that the home front hardly reacts, let alone ostentatiously disapproves. Hearing these tapes and testimonies simply turns your stomach, again and again.

And I realize that these atrocities that we face as volunteers are just the tip of the iceberg. That much remains unspoken, much remains hidden. As a volunteer, you feel powerless so often, and for so many reasons.

We can only do this with the help of sponsorship money, which is not coming in very easily. Even renting a car or a van turns out to be a big challenge every week. Consequently, our places are scarce. The first weekend we helped 13 people, then 24, then 12. Every time I return, it feels as if we have hardly been able to help anyone. Every time, I struggle with the feeling that we still have so many to help, that what we do means nothing. In my now regular nightmares, I see all those faces of those we could not take with us. But then you suddenly get a whatsapp-message, from a female engineer who came with us to Belgium with her 84-year old mother who was moaning of pain all the way and both were completely starving but were too proud to accept any food from us, from a young mother who now has to take care of her 1-year old curly head and her 5-year old daughter who behaved like an adult during the car ride, from a 38-year old woman who now lives safely in a nursing home with her disabled 36-year old brother and 46-year old sister, her own 10-year old daughter and her guinea pig and her 72-year old mother with hardly any luggage. And then you realize for a small moment that you have helped these few people, that these few people can no longer be shot, raped or exploited by soldiers and exploiters, that these few people can still have hope for life.