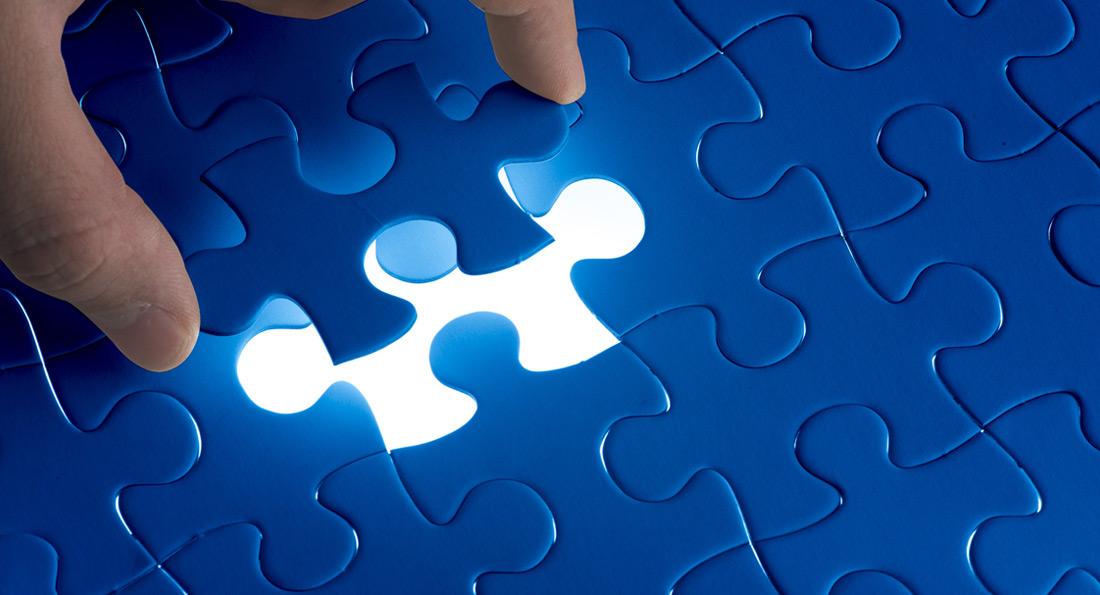 Note: This blog is a repost from the Centre for Expertise on Child Sexual Abuse. Kieran

By Anna Glinski, Deputy Director for Knowledge and Practice Development at the Centre of Expertise on child sexual abuse.

Over the years that I’ve specialised in sexual abuse work, as a social work practitioner, manager and trainer, and now in my current role at the CSA Centre in developing evidence-based professional practice in child sexual abuse across the country, I am continually struck by two things:

We know that a great many more children are experiencing sexual abuse than those that come to the attention of statutory services and when they do, sexual abuse is seldom explicitly named or adequately addressed. There are many obstacles that contribute to this stark reality but one that perhaps limits us the most from being proactive is a hesitancy to name child sexual abuse as a concern.

In cases of child abuse and neglect, social work decisions on whether to act or not rest upon one central question – ‘On the balance of probabilities, do we have the evidence to intervene?’. These are, and should be, complex decisions whatever the nature of suspected abuse; however, when it comes to child sexual abuse, a whole myriad of additional conscious and unconscious thoughts and processes come into play. Our mantra (and that of the people we need to persuade) becomes ‘what if I’m wrong?’, in particular, ‘what if I wrongly accuse someone of this heinous crime?’

The implications of being right can be overwhelming – emotionally (thinking the unthinkable, hearing difficult information, considering the sexual abuse of a vulnerable child) and practically (the need to have difficult conversations, ask alleged perpetrators to leave the family, the implications to an already busy caseload). In this context, strong supervision, containing management and organisational support are essential, yet often inconsistent.

Supervisors and managers often replicate the same emotional and practical reservations, consciously and unconsciously, to the possibility of sexual abuse. The ‘what if I’m wrong?’ becomes ‘where’s your evidence?’, and the unconscious desire to find the answer that proves we are indeed wrong, that sexual abuse is not taking place, can override our decision-making and thought processes.  Identifying an alternative hypothesis for our concerns is easy – they must have seen that behaviour on YouTube; it must be their disability or condition; it’s because of other difficulties in their life (a loss, a move, a trauma, a friendship issue, an argument or fight at home)…and alongside this, they haven’t actually verbally told us they are being abused, so it cannot be abuse. And when we find an alternative explanation to the behaviour of concern, we often fail to keep the sexual abuse hypothesis live.

Sometimes the alternative explanations we consider may well be true, and our concerns of sexual abuse will, of course, not always be founded, but we fail to consider that sexual abuse could be occurring alongside those other factors.  A child can be both on the autistic spectrum and being sexual abused; or experiencing domestic abuse and being sexually abused; or struggling with a friendship and being sexually abused. We must hold in mind all the hypotheses even when there are other possible reasons for our concerns and even when the implications of it being sexual abuse are hard to consider.  We must also be aware of and actively challenge the preconceived ideas about who perpetrates abuse and who the victims are which form our unconscious biases on gender, ethnicity, sexual orientation and class and can mean that some children’s experiences of sexual abuse are less likely to be identified and acted on.

Throughout the investigation process, a common phrase we hear is ‘we don’t have the evidence’, from ourselves, our managers, our police and health colleagues, our legal advice. But what does this actually mean? The police may not have the evidence ‘beyond reasonable doubt’ to be able to take further action, however on the ‘balance of probabilities’ do we, as social workers and social work managers, have the evidence?  On the balance of probabilities, we may have a catalogue of concerns around sexualised behaviour and emotional or behavioural presentation, indications of abusive behaviour from adults or siblings in the home, a child who has disclosed but retracted, or is demonstrating in every which way other than verbally that something harmful is going on for them. That is not evidence beyond reasonable doubt, but it is most certainly evidence of real concern about a child’s wellbeing that needs responding to.

And anyway, how realistic and achievable is it that we will get evidence beyond reasonable doubt?  How could we absolutely know, without doubt, that abuse has occurred?

What are the chances of any of the above happening?  Sexual abuse is a hidden crime, enacted in secrecy. Getting caught risks the loss of liberty, family, respect and employment and so abusers are unlikely to admit it. The trauma of abuse impacts memory and recall. The process of abuse distorts, disrupts, confuses and silences, meaning victim testimony is often challenged. Medical evidence is often deemed inconclusive – abuse is rarely reported within forensic timescales; if injuries are caused children heal quickly; sexually transmitted infections may have other causes*.  We may have photographs or film footage of abuse, and with the rise of technology there are increasing prosecutions on this basis, but still, many abusers would not risk this approach.

And yet…despite the serious unlikelihood of finding this evidence, we say, repeatedly, and as if it is a good enough reason to take no further action – ‘we haven’t got the evidence’.  This is what I call the myth of absolute knowing – the myth that we will, despite the fact sexual abuse is a hidden crime, where it is most often one person’s view (the child) over another’s (the adult), actually be in a position where we have this level of evidence. It guides our thinking and decision-making in the most unhelpful way, while also giving a sense that we have done all we can to protect a child in the circumstances: ’we haven’t got the evidence, so there is nothing we can do’.

Despite our responsibility and desire as social workers to protect and support children affected by sexual abuse, we seem to have adopted the ‘beyond reasonable doubt’ threshold as if it is our own.  This is somewhat unhelpfully fuelled by the family courts, who, in my experience, often address issues of sexual abuse with a criminal burden of proof, leaving social workers disempowered to protect children they feel certain are at risk of sexual harm.  Recent data on the scale and nature of sexual abuse indicates that on average only 14% of cases of sexual abuse reported to police go to charge (NOTE: this is not just those that get convicted, but those that go to charge) due to a lack of ‘beyond reasonable doubt’ evidence. So what about the remaining 86% of cases (which will include, undoubtedly, those disabled children who struggle to verbally communicate) who on the ‘balance of probabilities’ may be being sexually abused? If we fail to respond in any meaningful way to this majority of children, can we honestly say that we as social workers and managers are doing our job effectively?

What if you’re right?

Whilst holding in mind the need to be balanced and to give sufficient weight to all possible hypotheses, we need to apply the current knowledge and existing theory on sexual abuse to our practice. This will allow us to think about all possible pathways to change and safety. Children rarely care about legal thresholds and outcomes – they need us to use the skills we already have as social workers, to sit with the uncertainty, the emotional pain and the practical challenges and to do what we can to support them and protect them from sexual harm.

This, of course, requires knowledge, skills and confidence. The CSA Centre has been trialling different approaches to increase practitioners’ confidence in practice and access to evidence around child sexual abuse, including developing and piloting our Practice Leads’ Programme. It is clear, however, that addressing the current gaps in training on child sexual abuse on both pre- and post-qualifying courses for social workers and other professionals must be a priority.

*There are many benefits of medical examinations where there are concerns about child sexual abuse additional to finding forensic evidence.