By Joan Tabachnick and Jennifer Cinicolo

During the past decade, effective victim advocacy, changes in public policy, and a growing spotlight on horrific cases have focused the public’s attention on campus sexual misconduct.  Research confirms the need for increased attention in this area, as college-aged women experience the highest rates of sexual violence of any group. According to a 2020 study by the American Association of Universities, 26% of female and 7% of male undergraduate students experience nonconsensual sexual contact during their four years on campus.[1]

ATSA is defining it’s voice in the response to campus sexual misconduct, first drafting a public policy statement, which outlines what is known about the perpetration of sexual misconduct and identifies the potential for ATSA’s critical contributions to the campus world[2].  ATSA then submitted comments regarding the proposed US Department of Education Title IX regulatory changes[3].  The most recent changes opened to door for ATSA members by requiring equitable services for the students who have been harmed and the students who have been accused or found responsible for sexual misconduct. Even with this opening, there continue to be concerns and questions about how this current policy handles those who engage in sexual misconduct.

Campuses have begun to seek out expert guidance about effective interventions for the students who have been accused or found responsible for sexual misconduct. This is where ATSA members have a unique voice and expertise to offer.  By offering access to the research and practice knowledge about individuals who have sexually harmed, colleges and universities will be able to make more informed decisions about those students who are in the system.  With this information, campuses will also be able to move one step closer to achieving the important goal of preventing sexual misconduct.

We also recognize that the campus world is very different from the current criminal justice environment that most ATSA members work within.  Through surveys conducted by ATSA’s prevention committee, we learned that many ATSA members have interest in this work, but need more information, background about changing regulations, and insights into working with a broader range of behaviors as well as non-adjudicated students.

To address these identified areas, a working group of the Prevention and Public Policy Committees created a new listserv to share resources, research, and case consultation advice for ATSA members beginning to work within the campus setting.

Beginning in June 2022, ATSA will be hosting four free webinars, bringing in both outside experts as well as ATSA members with this unique expertise to cover two key areas:

II.       How can ATSA members apply and modify their unique knowledge and expertise to the diverse needs of the campus world?

We are pleased to announce our first webinar on June 1, 2022 at 3pm EST (12p PST). This webinar features Rachel King, PhD, an expert in restorative justice practices and former Title IX coordinator at Curry College.  Rachel will provide an overview of the campus environment, Title IX process, and restorative justice.

1.       Campus 101: Overview of the Campus Process and Everything you needed to know about how the campus world will respond with Rachel King, PhD of RKResolutions (June 1, 2022)

To register for this June 1 Session at 3pm EST click here.

The following sessions will focus on: 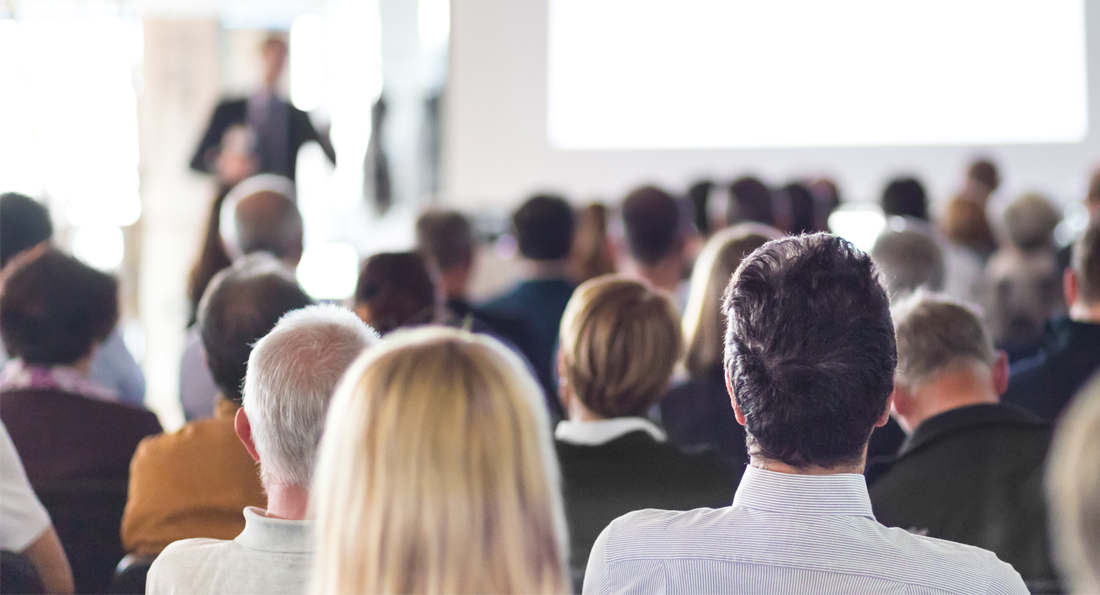 Last week something out of the ordinary, well for recent years, and very familiar happened in Leeds at the Queens Hotel: the annual NOTA

Conference!! The conference took place from the 4th– 6th of May with 230+ people in attendance. This blog will give you an overview, and a flavour of the conference.

NOTA debated long and hard about whether to have an in-person conference, we thought about doing the conference online again or moving to a hybrid model. In the end, we decided on doing it in person as it felt that this was the direction of travel for a lot of conferences and training coming out of the pandemic and, after talking with members and presenters, something that attendees would value and benefit from, given the increased opportunity for networking and conversation. The conference was originally going to be at the Queens Hotel Leeds in the autumn of 2020 but got moved online, and after some successful negotiating by the NOTA general manager, we were able to move it forward to 2022. Some of the eagle-eyed among you will notice that the conference has moved from September to May, this is something that the NOTA board has been discussing for a while (thanks NOTA Scotland for agreeing to move your annual conference too late August) and so, post-pandemic, it seemed like a good opportunity to try it out. Which, I feel as both conference chair, presenter, and attendee, has worked out well.

Planning an in-person conference in the shadow of COVID, which is still present in the UK, was a challenge as we did not know who would attend and if people, including presenters and attendees, would have to cancel at the last minute; some did but not many!! The choices of keynotes, we decided, would be focused on people from the UK and Ireland to limit the potential complications and fallouts from international travel.

The conference kicked off with Sarah Brown, Chair of NOTA, welcoming everyone back and stating that it was great to be back in person at a live conference. The first keynote was Simon Hackett who kicked us off with a recognition of COVID and its impact, from a personal and professional perspective, before going on to discuss how the field of working with Harmful Sexual Behaviour in youths has changed over the years and if we need to redevelop concepts and practice. This was followed by Jessica Woodhams talking about the impact of working with other people’s trauma, especially for case investigators, and how we need to train and support staff better with compassionate leadership. This was followed by two sets of workshop sessions, each with 8 parallel streams, that included everything from emerging research on paraphilias, to harmful sexual behaviour, to the treatment of those convicted of a sexual offence, and the reality of online harms as well as ways to safeguard against them. During the reception on Wednesday, we had a first for NOTA, a posters presentation session, we had 10 Ph.D. and postgrad posters on display; it was a great success, a particular thanks to Dulcie for all her help with this, and will be something that we are looking to replicate again next year.

The Thursday keynotes started with Stuart Allardyce and Peter Yates discussing the emerging field of Sibling Sexual Abuse, or Behaviour as they referred to it, which dovetailed nicely with Simon’s keynote the day before. In discussing Sibling Sexual Abuse, they stated that, although it was not a new concept, professionals had to better equip themselves to understand and respond to it more effectively, especially to help identify as well as respond to it. This was followed by Russell Knight and Claire Barker, from the Independent Inquiry into Child Sexual Abuse talking about the progress of the Inquiry with a special focus on the truth project and how they listened to as well as integrated the victim’s voice into the process in a trauma-informed way. Interestingly, trauma-informed practice became a central theme of the conference, although it was not intended to be, which shows the salience of the issue. After the AGM we had two sets of workshop sessions, each with 8 parallel streams, which covered several topics including Sibling Sexual Abuse, partners of men arrested for IIOC, as well as presentations by Stop it now, Lucy Faithful, and Barnardo’s.  Thursday night was the conference networking event, which was for many the highlight of the three days as it gives us the opportunity to catch up and meet new colleagues.

The final day of the conference started with Tamara Turner-Moore and Mitch Waterman discussing ideas around sexual deviance and the DSM-V, which was interesting as they challenged many of the main foundations of the DSM assumptions through their data. They argued that many of the DSM definitions, and understandings, are premised on myths that are not appropriate or that do not hold up to the continually developing evidence base. The final keynote of the conference was a roundtable led by me on the new Council of Europe recommendations on the assessment, treatment, and management of people accused or convicted of a sexual offence. I provided an overview, and context, of the recommendations before Mark Farmer, Jon Brown, and Sarah Brown reflected on the impact of these on policy, practice, and research respectively; with the feeling being that these recommendations were a positive thing and that the UK was already quite compliant with them with the prospect of interesting adaptations being opened up.

The NOTA 22 conference was a great success, with attendees leaving feeling refreshed and upskilled. The highlight of the conference for me, as well as many others, was the opportunity to be in a room with each other discussing research and practice in the field of sexual abuse. The opportunity to talk and network, was significant as the research and practice knowledge grained. The NOTA 2022 conference, which was the 30th Anniversary conference, would not have been possible without the organisation and support provided by the conference team, especially Malcolm and Andi as well as their colleagues behind the scenes.

We hope to see you at NOTA 2023 which will be from the 3rd – 5th of May in Cardiff with the call for papers going out over the summer!!