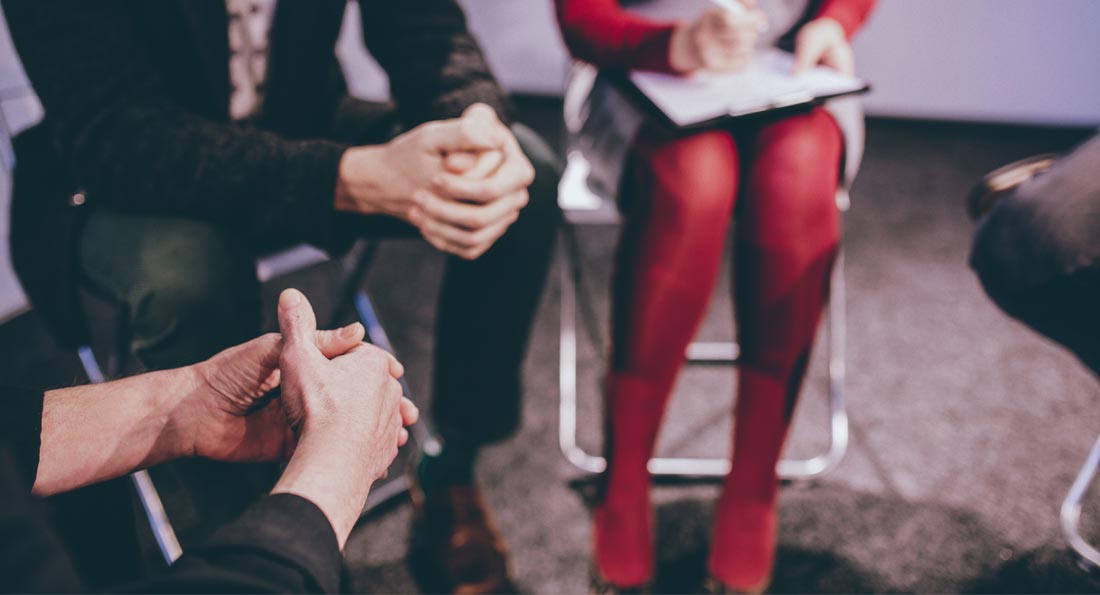 Past blogs and Bulletin board pieces have explored the direct and indirect effects of sexual abuse on those who experience it. However, it can be difficult to quantify this impact; everyone responds to abuse differently, and one size never fits all.  While the individual impact of sexual abuse, varies with every incident, regardless of the gender, race, culture, or identity of the person who commits it. What we have seen over the years, however, is that who the perpetrator is can profoundly impact the narrative of the victim. This week the BBC published a story talking about how sexual abuse by females is still a taboo subject and that their victims do not get the support and help that they need. Unfortunately, this is all too true.

Cross-culturally and transnationally we tend to have static views of people convicted of sexual offenses:  typically that they are deviant, abnormal, and an “other”—in other words not one of us. However, we know from research and practice that this is not true, as demonstrated by the prevalence of sexual abuse and the array of people arrested and convicted of it. We also see a gender divide in the way that we talk about people who commit sexual abuse with men often being predatory, violent, and aggressive. Females may be perceived as mentally and emotionally unwell, often portrayed as radically abnormal or victims unable to control their behavior. All of this adds up to an often-unspoken perception that the gender of the perpetrator matters in determining how damaging the abuse is to the victim/survivor.

This false distinction is made worse when we realize that the gender of the people victimized is perceived as mattering as well, with boys and young men often being viewed differently from girls and young women.  The media often presents stories about girls being groomed and manipulated by men for sex, whereas the same story with a female perpetrator may suggest that the boy initiated it, wanted it, or just got lucky. Ultimately, this skews the public’s perception of the role of gender, grooming, abuse, and the consequences of these issues by implying that boys are less damaged by female abusers than girls are by male abusers. This suggests that in terms of the perpetrator/victim relationship the female victim of a male perpetrator is more deserving of sympathy than the male victim of a female perpetrator. A false perception of who the real victims are is problematic in the reporting and conviction of people who commit sexual abuse, and their eventual treatment, because it means that boys will be less likely to report sexual abuse by a female and ultimately less likely to get the support they need.

How do we fix this? How do we level the playing field so that all victimization and perpetration is seen for what it is, regardless of the gender of either party? More research is one place to start: Empirical studies are highly needed to feed an evidence-based discussion on the topic of female sexual abusers. Interestingly, a recent study emphasizes the lack of differences regarding the motivations, characteristics of the abuse, and the modus operandi of male and female teachers who have sexually abused students. Such insights may start changing our perception. But this is a slow process that may not have a tangible effect on this conversation for long. This is proven by the fact that empirical insights on the effect of female sexual abuse of boys have been there for a while now but are still too often ignored or forgotten.

One of the most important and simplest things that we can do is recognize the abuse for what it is and its impact upon the victim, not how the demographics of who the victim and the perpetrator are. It’s not that these factors do not matter, but the focus should be on the abuse. As individuals and communities, we must stop inferring additional contexts, issues, and reasons for abuse. We need to stop implying there’s any difference in what victims and perpetrators are “worthy” of our sympathy, help, and support. How do we do this? We listen, understand, and speak up. We treat all victims the same and we talk with and to them in a way that they want and can hear.